What's new? Come on in and get to know the other Bronco II enthusiasts on the Forum.
Post Reply
2 posts • Page 1 of 1

Guy on Craigslist selling an 86 B2 with blown head gasket... I thought it was cool. he didn't want more than I was willing to pay, so I went to look at it. I heard it run and drove it around the yard. It seemed really solid.

He whips out a title that was signed and dated by the titled owner (He had never had it titled in his name) He couldn't get it notarized, but told me that he had a buddy who owned a car lot that could take care of it. "Car Lot Buddy" took a copy of my license and the title and told me it wouldn't be a problem. So, with that, I gave the guy half of his selling price ($200.00), with the rest due when the title came back. I towed the vehicle home on a dolly and waited. Several months went by and I was unable to contact the guy who sold it to me. He stopped answering my calls and texts.

Pissed off because I couldn't get a title, I started looking through the B2. I found a registration card with the legal owner's name on it. I looked for days on the Internet to see if I could locate this guy. I finally found him on Facebook. I called the DMV to find out if this was the legal owner of the B2. He was... AND he agreed to come to town to help me get a title. We met at the DMV to do a lost title/reassignment of ownership form. Met him at 9:30 this morning and by 10, the vehicle became mine.

It was also cool to get some history about the vehicle. It was this guy's daily driver. He drove it 130 miles a day going to work and home. He said that he loved it and hated that it blew the gasket and that it was fun for him to drive.

I had considered everything under the sun for it, from putting a V8 in it to making it electric. I am thinking at this point that I should keep it mainly stock with a rebuild kit and some tweaks to try to get a little more fuel economy.

I am not planning to go do any hard core wheeling with it. maybe some occasional light to moderate off road use. Otherwise, it will probably become my daily driver/fun truck/fire call chasing truck. The outside is mostly primer colored. The inside isn't bad at all. So I will be trying my hand at doing a paint job on it.

I really have nothing to lost by just having fun with this truck. In the future, I might consider doing a chop top... Meanwhile... What are your suggestions for it?

Here are a coupla pics... 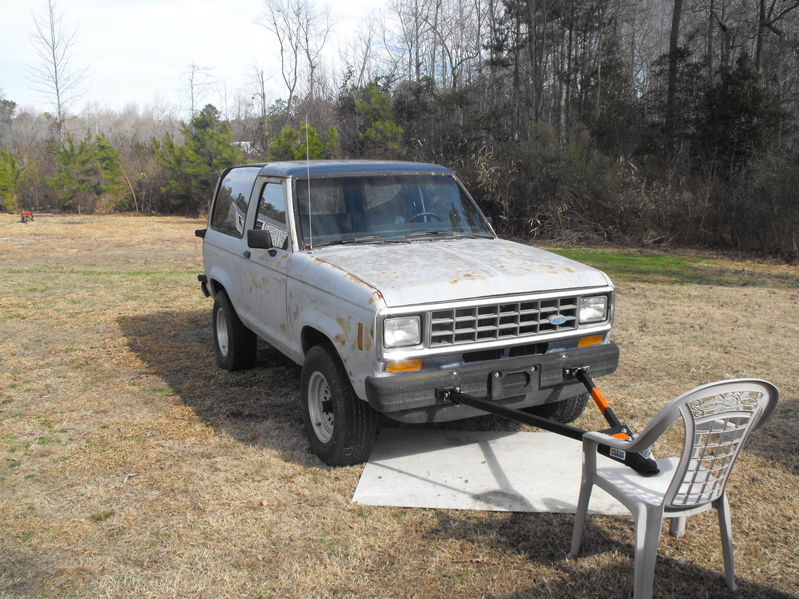 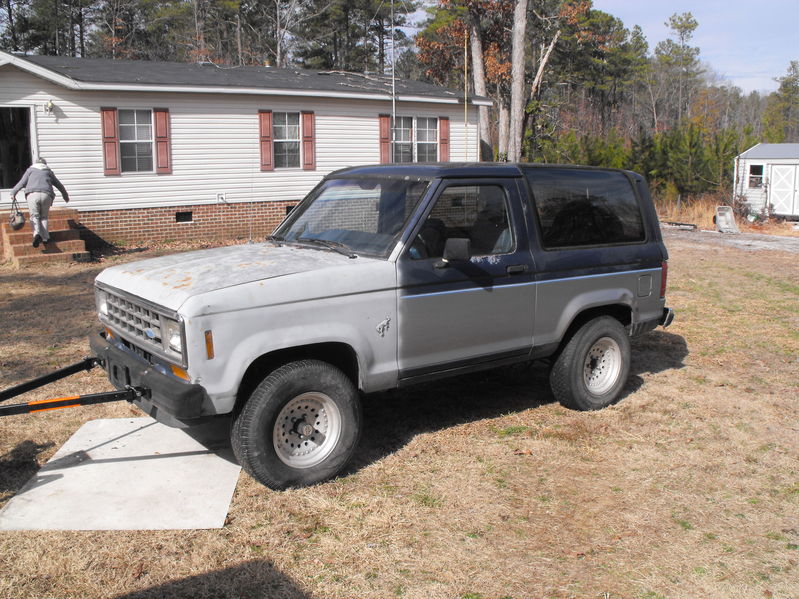 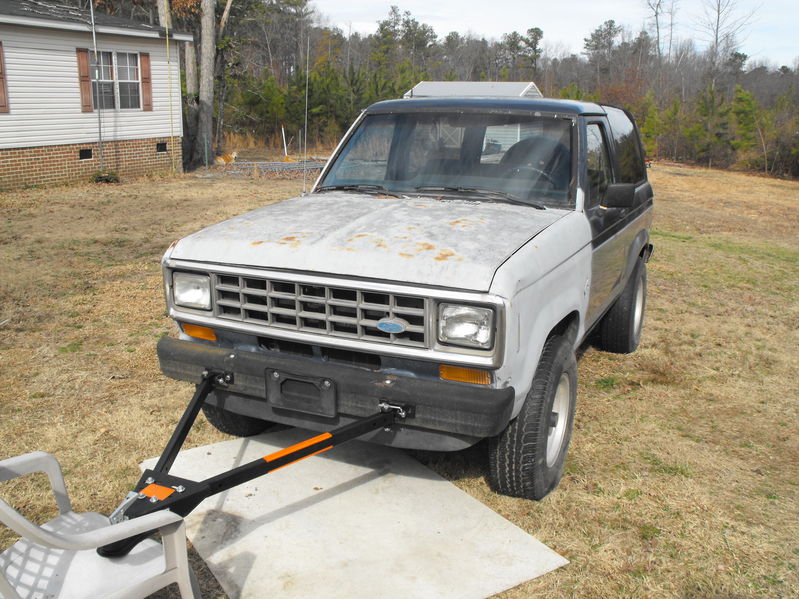 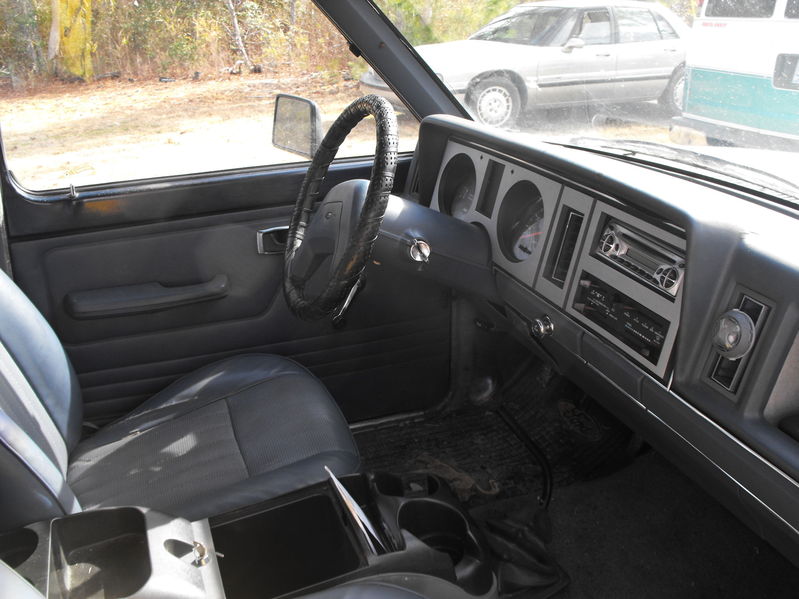 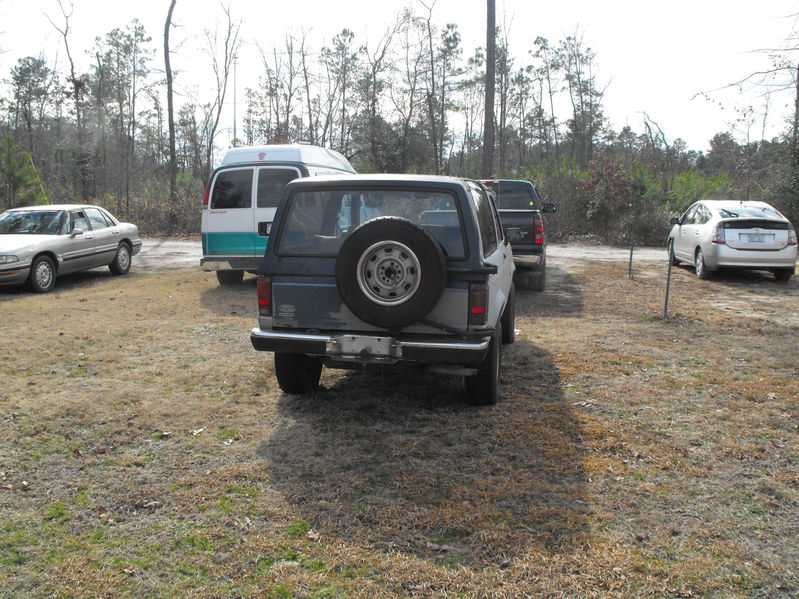